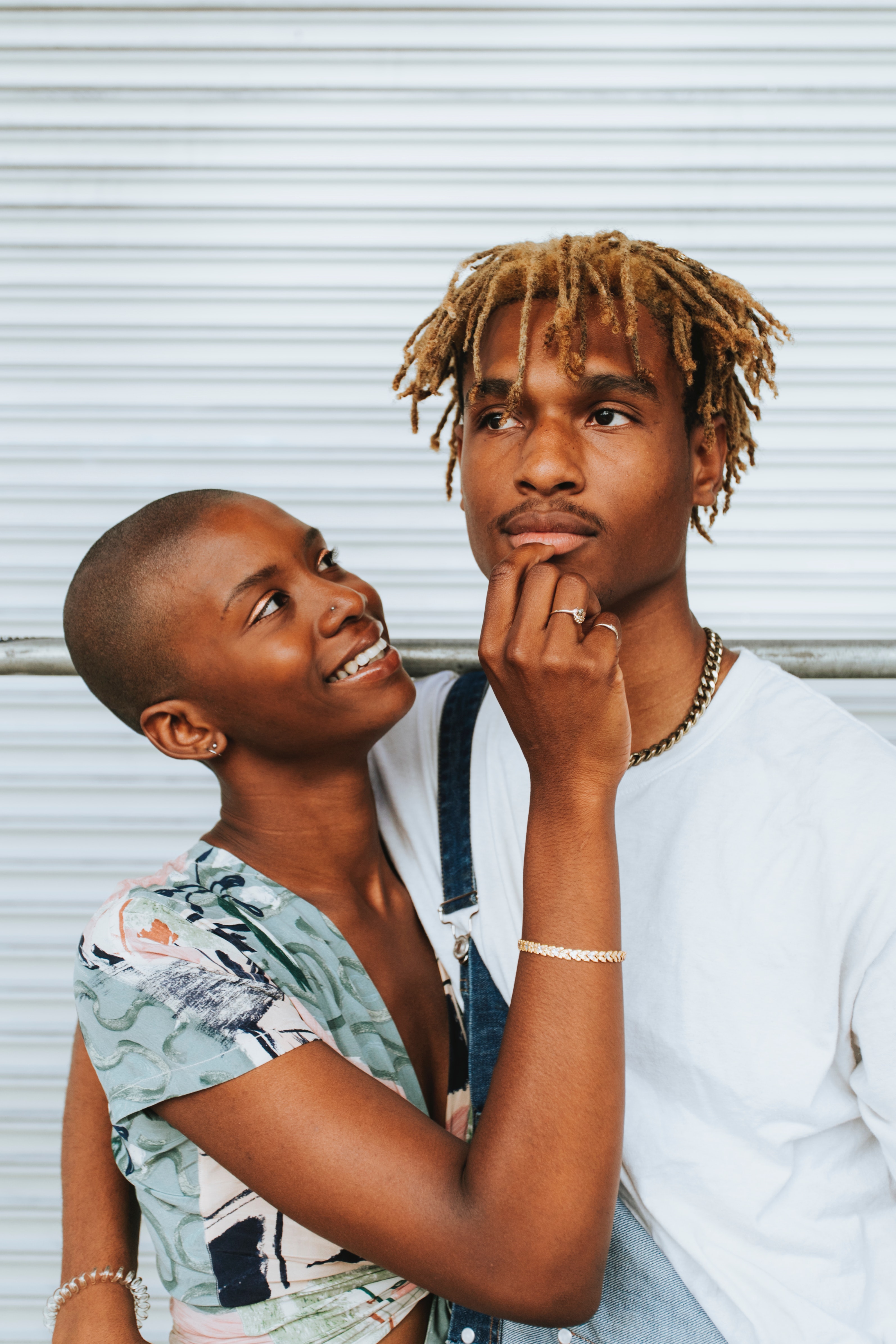 Rob brought the MEAT to the cookout in this episode. I’m telling you, he gets ALL THE WAY NAKED about strong black women and the black men who love them. He delves deep into why there’s such a huge disconnect in male and female relationships and how we can remedy that by mastering the art of communication. Baabbyy!!!! He is serving up all kinds of goodness — ribs, chicken, hamburgers, hot dogs..ERRTHANG!!!!

Some of the episode’s defining moments include:

This episode has so much MEAT! Nobody’s going hungry today.

Seriously, Rob is serving up all kinds of goodness.  From his growing relationship with his eight-year old daughter to the characteristics of his ideal mate, he left no charcoal unburned.

Being a man of many gifts and talents, nothing exhilarates Robert Badgett III more than empowering the masses to take transformative action in their personal lives, businesses and families through education, arts and entertainment.

For the last 15 years, he has used his creative forms of expression to reach the masses. As a music artist, he has released several empowering & motivational compilation albums filled with revival and hope! As a Producer, he has produced and co-hosted several radio programs aimed at empowering others to work through relationships issues with self and others, finding their voice, purpose and passion- whatever it takes to discover their greatness!

As an author, he just released his brand new best seller His Love Letters for Her– his gift of inspiration to all women, reminding them that they are unconditionally loved and valued! He has written and marketed innovative curricula followed by making that hope, empowerment, and revival available to the masses through podcast and vlogs series as well as speaking words of empowerment at conferences, seminars and workshops, bringing healing, hope and insight to those trapped in failure!

Robert H. Badgett III is also an entrepreneur, Founder and CEO of his own media education company, Made To BFree Inc.  Apart from business and ministry, Rob is a devoted father of three children and enjoys spending time investing in their lives. It is his mission and purpose to Be Filled, Revived, and Empowered everyday of his life.

You can find Rob in the following online spaces:

“You [women] have that internal clock of intuition and those hard wire emotional
things that we just don’t have, which is why we need you; but use it as a strength,
not as something that’s going to become a weakness in your relationship.”

If this episode had you saying, “Pass the peas, like we used to do!”, head on over to Apple Podcasts and SUBSCRIBE TO THE SHOW! And if you’re moved to do so, kindly leave us a rating and review.

Other Ways to subscribe to Shade of Strong Podcast:

Want to join the conversation? Friend me on Facebook or hop on over to the Shades of Strong Facebook Page and share your thoughts in the comments of this week’s episode or any other episode that suits your fancy. 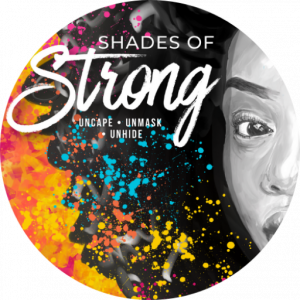