Dear Black Woman, You Have a Right to Be Angry! 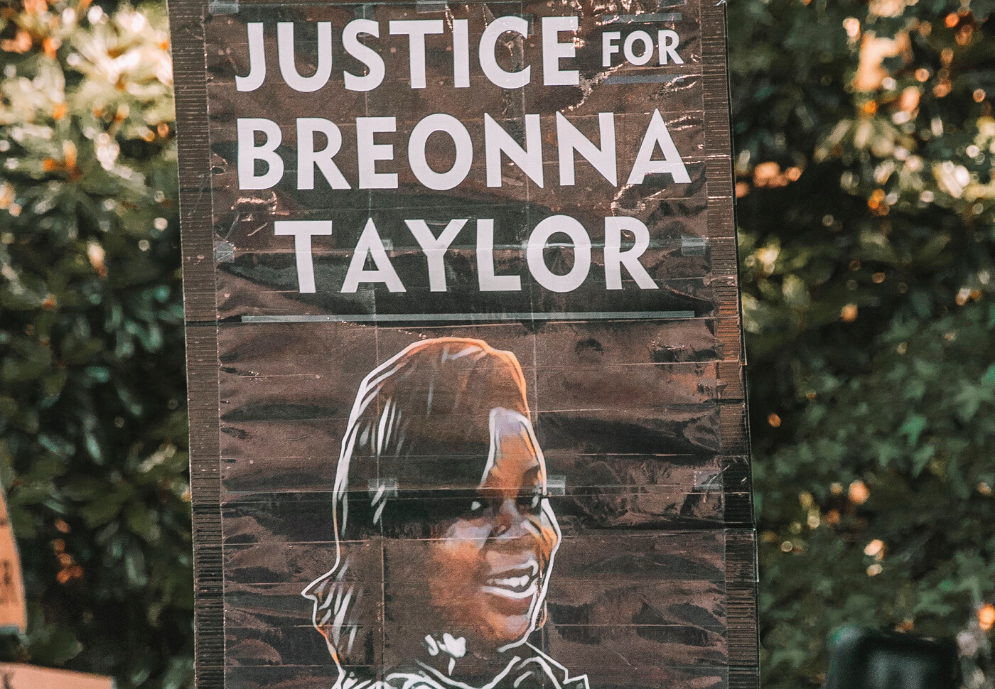 It’s been nearly three months since  the brutal murder of Breonna Taylor & all we have is a total disregard for Black life & an incident report filled with lies.

Is it not enough that Breonna Taylor was shot EIGHT times while sleeping in what was supposed to be the safety of her OWN HOME?

Is it not enough that the city of Louisville has been and STILL is extremely elusive and downright dishonest about the circumstances surrounding the death of Breonna Taylor?

Is it not enough that the life of a 26 year old Black women was TAKEN due to NO FAULT of her own?

Is it not enough that the family of Breonna Taylor  is left grieving her untimely death?

Now, the LMPD has the CAUCASITY to release an incident report that is————–let’s just call it what it is, a BLANK piece of paper!

Black women are still expected to sit in silence.  We’re not supposed to push back and when we do, we’re deemed, domineering, aggressive, too confrontational, ANGRY!!!

You know what I say to that??

It’s time for ANGRY BLACK WOMEN to RISE THE FUCK UP!

…Because we have a got damn right to be angry.

The family of Breonna Taylor has a right to be angry!

Now, let’s be clear! We don’t mean the trope – the myth of the Angry Black Woman———

We’re referring to the Angela Bassett, “This is me being resolute and standing firmly in my truth” Angry Black Woman!

Black women in America have long been dragged, have been dogged out by negative stereotypes – stereotypes that are rooted and grounded in racism and slavery.

And today  we’re saying NO MORE!! Today, we’re saying, enough is enough because we’re in this space to help heal a BLACK FEMALE NATION!

And HEALING DOES NOT HAPPEN IN SILENCE.

Malcolm X was unequivocally correct when he said,

In this episode, Shirl and Natty share their feelings about the incident report of Breonna Taylor released by the Louisville Metro Police Department and how we can each use our voices to positively affect change in the Black community while standing up against anti-blackness and systemic racism.

We would LOVE to hear your thoughts on today’s conversation, so if this episode had you screaming, Yes, sis!  Yes, please take a screenshot and tag us on Instagram or on your favorite social media platform.