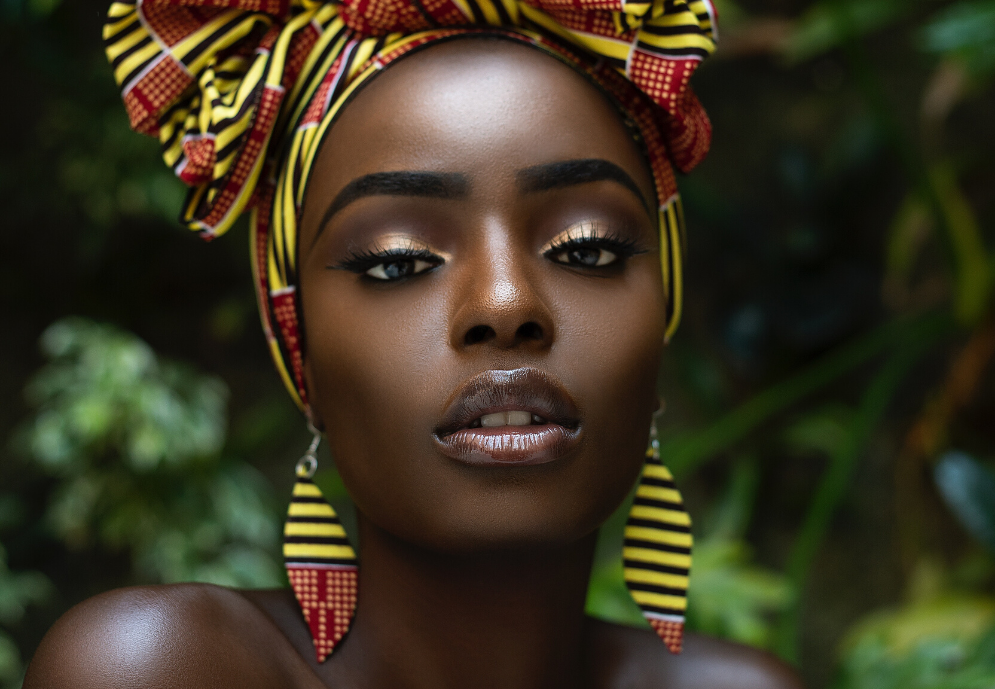 I subscribe to Google Alerts — Weekly Digest for the keyword Strong Black Woman because I enjoy reading about what the world has to say about Black Women who dare to have a voice.

For the last year or so, I’ve gotten at least one article a month written by a Black woman saying she doesn’t want to be strong anymore.  Each time I get one, I cringe a little because a small part of me doesn’t understand why so many women are ready to renounce being Strong, Black and Woman.

Yet, there are so many other parts in me screaming, I feel you sis. But even though I get it, it’s disheartening to see a Black woman renouncing her Strong Black Womanness because the world has convinced her that being a strong Black woman is a condition that she should aspire to rise above.

…and before you go telling me how WRONG it is to be STRONG, how ’bout you hear me out.

Listen, I get it.  It’s not easy being a Strong Black Woman in America.

Seriously, you can be Strong, you can be Black, and you can be Woman…
you just can’t be all of them at once without somebody in the background
labeling you as loud, classless, ghetto or ratchet.

It’s no secret that we’re often labeled bitter, angry, confrontational, emotional, unemotional, too independent, not independent enough – and the list goes on simply because we dare to speak up for ourselves and  stand firmly in our truths.

Hell, let’s just keep it one hundred, it’s not easy being a Strong Black Woman in your own home either, but that’s partly (if not all) our fault because we put an insane amount of pressure on ourselves to live the IT’S HANDLED life like that of the seemingly invincible Olivia Pope.

We got everybody in our ears with some version of…

Girl, don’t let them see you come undone. Run on in there to your secret closet,
get yourself together and come back when you can slay the giants
in your life like the notorious Cookie Lyons.

So, now here you are – ready to renounce your strength by boldly declaring,

I don’t want to be Strong anymore.
I’m not a Strong Black Woman.
I’m just a woman.

Can I let you in on a little secret?  You are NOT just a woman.

… and the gag is, you already know that.

See, here’s what I believe to be true. It’s not that you don’t want to be strong.

You just don’t want to be strong like that!

You don’t want to be labeled uncouth because you have the courage to voice a legitimate concern.

You don’t want to adorn yourself with a cape and a S on your chest.

You don’t want to be out here trying to save the world while trying to keep the pieces of your life moving in the right direction.

Sis, you can be strong.  You can be black.  You can be woman. JUST NOT LIKE THAT!  You don’t have to do it the way they want you to do it.

Your strong does not have to be placed into some magical box that the world conjured up for you.

Here, let me show you…

My strong is ALL THE THINGS!

She bounces back like a yo-yo, but she does it while being perfectly imperfect and by crying AND falling apart whenever the need arises.

She is resolute and stands firmly in her truth, but doesn’t take bullsh*t from anybody.

She is a natural nurturer, but she DOES NOT help, love and support others while disregarding her own needs.

She has endured and overcome an EXTREME amount of adversity, but KNOWS that that adversity has  become her inner power and has heavily contributed her humanness.

She is STRONG. She is HAPPY.  She is FREE to just be whoever, whatever she wants to be at any given moment without reservation, and without apology.

Drop a comment below or shoot me a quick email (hi@shadesofstrong.com) and tell me what your strong is.

Want more  info on how you can join
us in this life altering movement?
Complete the form and let's make it happen.

Thank you. Your request was successful. Please check your email for next steps.

By completing this form you are consenting to receive emails from Shades of Strong.
Your Privacy Is Our Policy.

Thank you. Your request to was successful. Please check your email inbox for the info you requested.

Thank you. Your request was successful. Please check your email for the information you requested.

Thank you. Your request was successful. Please check your email for your FREE audio meditation

We NEVER spam because spam is dumb and should probably be illegal.

Join a sistahood where we see you even
when you struggle to see yourself.

Thank you. Your request was successful. Please check your email for next steps.

We NEVER spam because spam is dumb and should probably be illegal.  By joining the sistahood, you are agreeing to receive emails about all things Shades of Strong. but you can opt out any time.

Share This
This site uses cookies to improve your experience. By your continued use of this site you accept such use.I ACCEPTREAD MORE