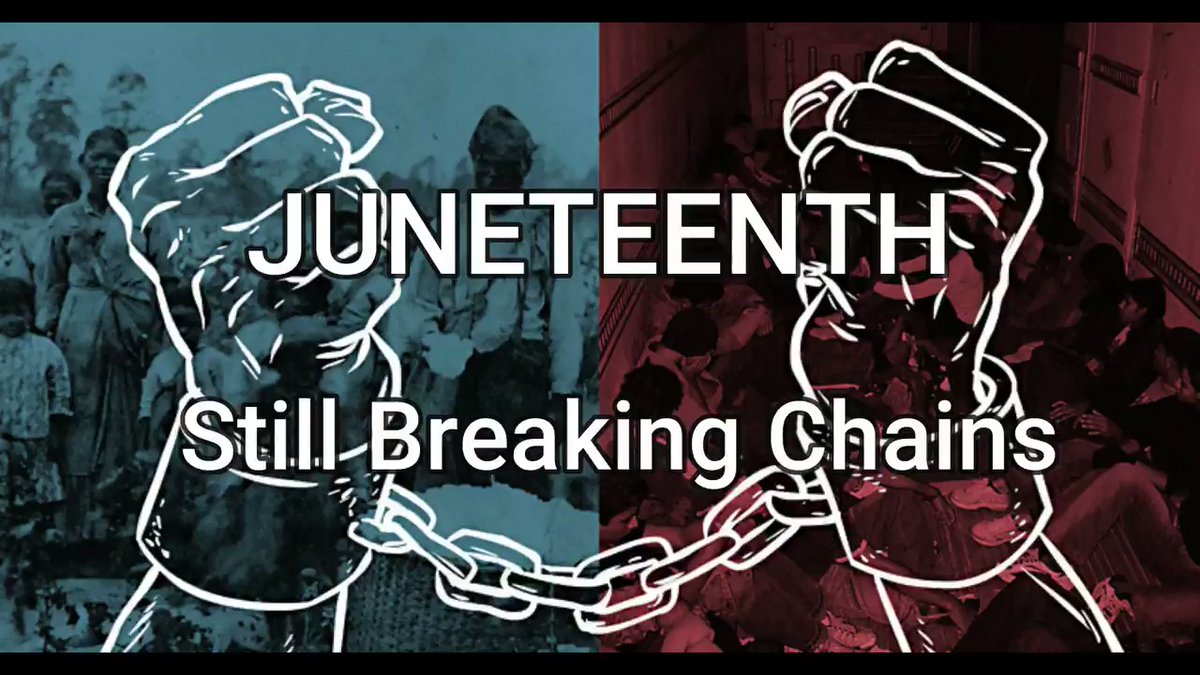 Knowing exactly when slavery started may be something we will never know, but research has shown that enslaved Africans arrived in North America as early as the fifteen hundreds

However, history books have taught us that 1619 was the year slavery started in America. This was the year when approximately twenty Africans arrived on a ship to Jamestown and thus began the horrific reality of four hundred years of slavery.

On July 2nd 1776, the Declaration of Independence was signed declaring the thirteen American colonies free from British rule.

For years and years black people have blindly celebrated July 4th as if it were our independence day. But unfortunately we didn’t all become kinda free until 1865.

The Emancipation Proclamation was signed by President Abraham Lincoln on January 1st, 1863, which established that all enslaved people in confederate states were free. But still everyone was not free. In Texas, slavery continued as usual.

It wasn’t until June 19th 1865, when federal troops went to Galveston, TX to ensure that all of those enslaved be made free. That meant freedom for 250,000 slaves. Of course, the former slaves celebrated, which gave birth to what we now call Juneteenth.

In 1979, TX became the 1st state to make Juneteenth an official holiday and today 47 states recognize Juneteenth as a state holiday.

In 2020, as we continue to break chains and fight for our freedom and equality and right to breathe, we take this day to celebrate not just our freedom, but those who came before us as well as those who are on the front lines now.

Although we are still breaking chains, Black people across the nation now PROUDLY celebrate Juneteenth.